Has the first page of a book ever irritated you so much that you slammed the book shut? This happened twice when I started reading James Wong’s Homegrown Revolution.  On the third attempt, I got off my high horse and ploughed on and ironically, given my earlier inability to get past the introduction, I was treated to a horticultural page-turner. 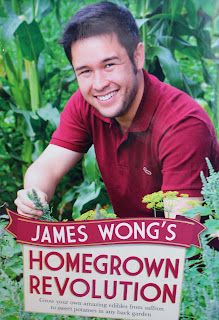 Although James Wong gardens in the UK, the book would be of interest to gardeners elsewhere in the world because it is chock-full of information and a truly satisfying read. So many gardening books list rules about the hows, whens and whats of garden tasks, yet there is often little or no explanation as to why we might bother to adhere to these rules. In Homegrown Revolution, explanations abound. Information leaps off the page and, unlike other books on lesser-known edibles where only common names are used (a dangerous ploy when people risk buying and eating the wrong plant or berries as a result), he includes Latin names. 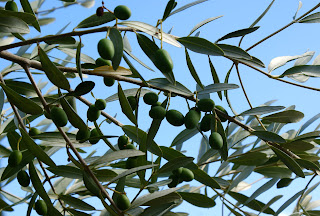 Anyone who has been growing their own food for some time will undoubtedly have tried a few of the crops in James Wong’s Homegrown Revolution. Reading this book has added a handful of new plants to my wish list and happily we are at a time of year when I can make plans to include them. I am also inspired to eat some of the edibles I already grow as ornamentals and I am looking forward to giving Hosta greens and stir-fried wilted daylily flowers a try next year. 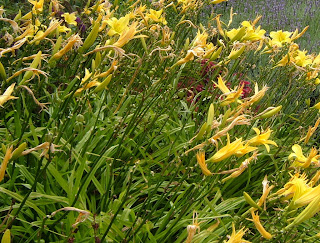 James Wong sets out to convert readers to growing more high-yield, expensive or difficult to purchase yet easily grown crops, but the value of the book is the information he includes: the history; the virtues of the crops he selects from his plant trials; recipes for homemade bug spray and fungicide; and advice on polyculture. It is a genuinely interesting read for anyone who is fascinated by plants, irrespective of whether the intention is to eat them. 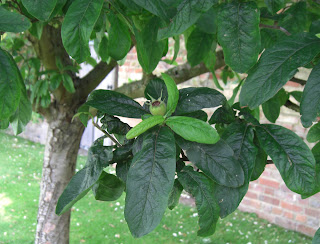 Oh... and just in case you are wondering what made me so incensed on the first page... 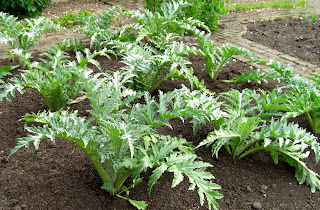 I believe that there is greater value to growing your own food than James Wong discusses in the introduction. I also believe that in the UK, all children should have the pleasure of putting a potato in a container or in the ground and nurturing it for a few weeks until harvest. The joy of harvesting new potatoes - that magic moment when you tip up a container or scrabble around in the soil looking for your haul of treasure should not be tossed lightly to one side in favour of fiddlehead fern fronds. 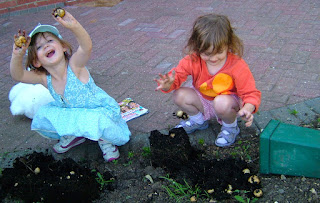 I am hoping to link this review with Roses and Other Gardening Joys http://dreamingofroses.blogspot.com/2012/10/garden-book-reviews-october-2012.html. Now all I have to do is work out how to join a meme. I don’t even know how to pronounce the word, so if I manage to join, I won’t embarrass myself by telling anyone. Happy reading!

If you are interested in knowing more about James Wong's work, his official site is: www.jameswong.co.uk

Blackberries are not camera-shy shrinking violets. They snare you into photographing them by being beautiful, or by surprising you when you least expect to see them, or by popping up in the most unlikely places. This is why I have a camera full of blackberry snaps (which sound more like culinary delights than a worryingly extensive collection of mediocre photographs). 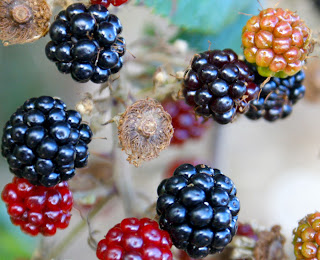 These blackberries were growing on wasteland in Italy in early September. While I adore our British hedgerows, I would not turn my nose up at an occasional bunch of succulent grapes nestling among the brambles. 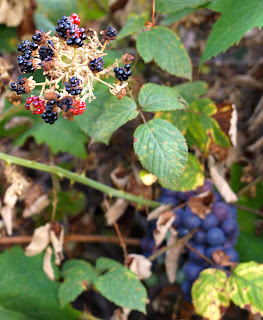 There is something romantic about brambling. Perhaps it is the notion that generations of country folk have foraged for hedgerow fruit; their hands, faces and clothes stained with blackberry juice. The same cannot be said for all the food we harvest. Try as I might, I am incapable of getting all romantic at the prospect of pulling up turnips. 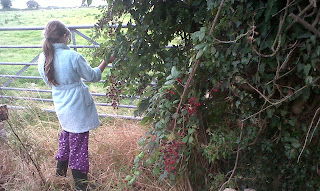 I don't know if previous generations discovered the protective powers of the dressing gown. Our daughter insists that it is the best garment for brambling. She claims that it reduces the impact of thorns, although some of you might rightly suspect that she is simply a staunch supporter of pyjama days. 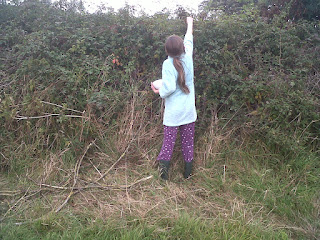 Of course, the juiciest berries are always out of reach and so they should be. I like to think of brambling as a fair exchange with the creatures who enjoy our cultivated fruits. We may be taking some of their berries, but we will leave the best pickings for them, not least because even a dressing gown will not protect our arms if we are foolish enough to scale the hedgerow for those tempting, unreachable fruits. 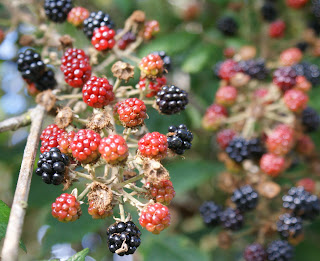 As for the fool. Well, we just put the blackberries with a couple of tablespoons of sugar in a pan on a low heat for ten minutes, then mash them and leave them to cool. Then we mix them with lightly whipped cream and chill this delightful mixture for about thirty minutes before we remove it from the fridge.  After a few minutes at room temperature, a blackberry fool should look like this... 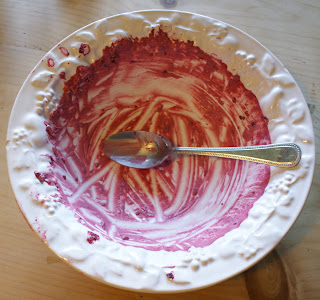